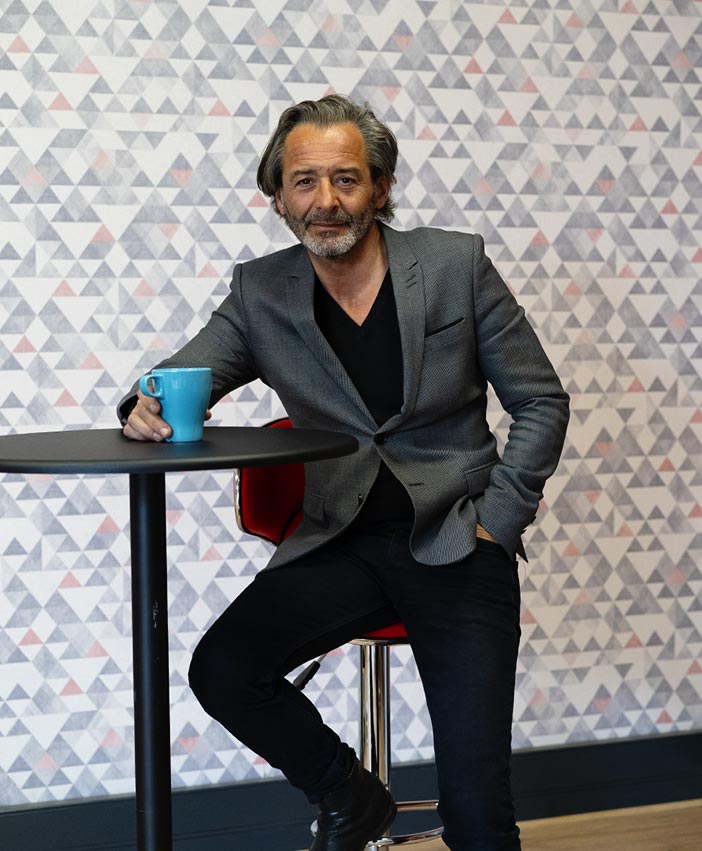 The company was founded in 1994, its founder Sylvain Duménil 24 years old at the time, decides to import and distribute rescue tools for RTA on the French market.

The company was founded in 1994, its founder Sylvain Duménil 24 years old at the time, decides to import and distribute rescue tools for RTA on the French market.

In 2006, the company having developed strongly in France, the decision is made to extend the activity for export.

In 2016, Scorpe goes through another important step by creating its own range of electric rescue tools; The “Green spirit” range. 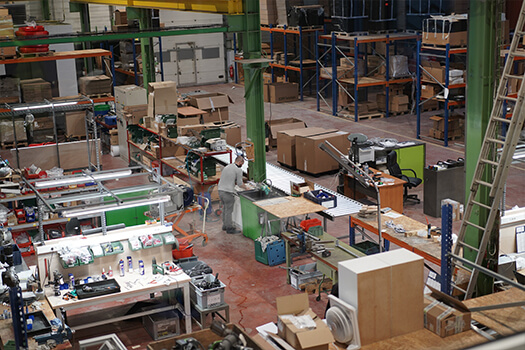 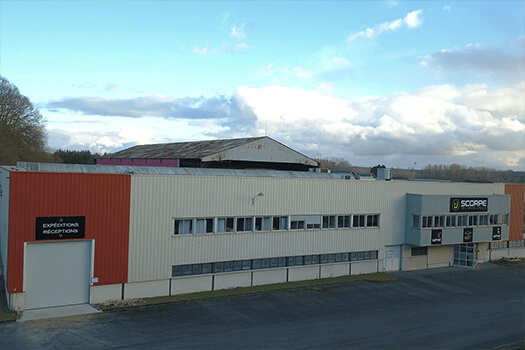 With 25 years of experience in fire and rescue, SCORPE aims to develop ranges of tools that facilitate the work of rescue , police, military teams around the world. 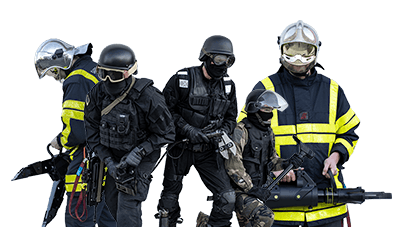 Scorpe people travel the entire world and get the feedback from teams worldwide which allow the company to develop and respond quickly to the demands of the market.

Always offer innovative products, thanks to the experience of its employees and customers.

Over the last 10 years SCORPE has developed over 100 products, building on to the latest available technologies. 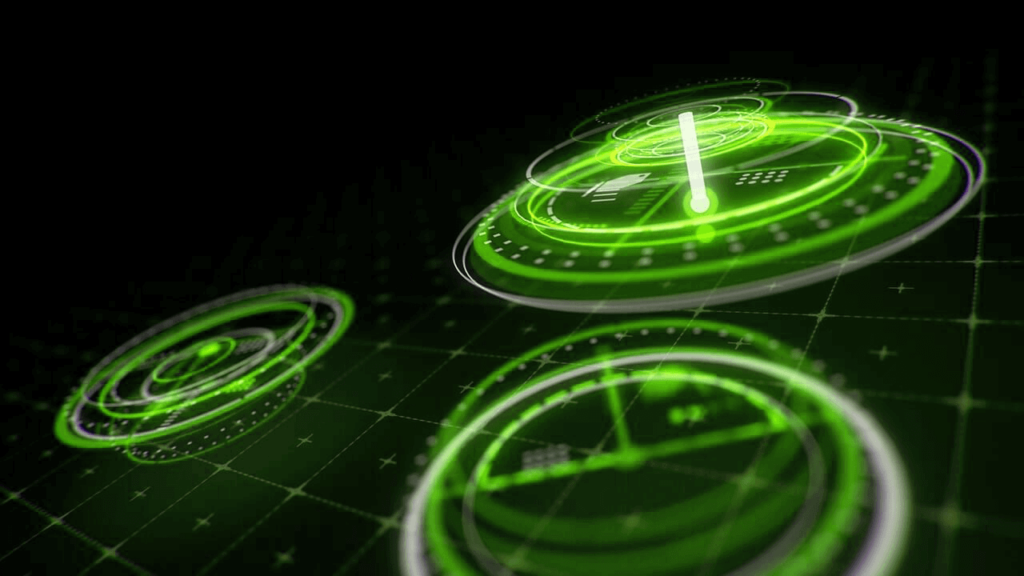 The strength of our company comes from its collaborators and their group spirit.
Be serious without taking yourself seriously. 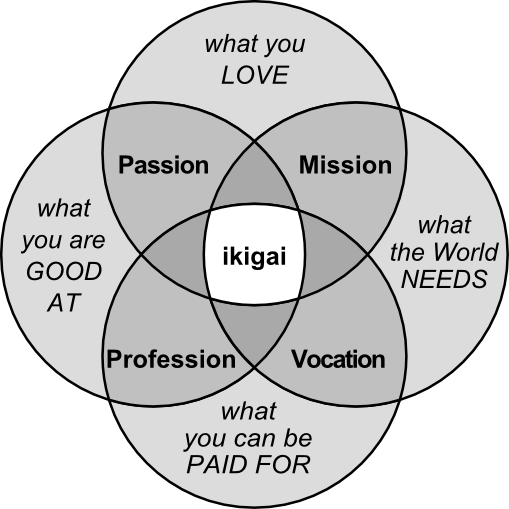 In some words we can speak about our “IKIGAI”. The result is:

SAVE LIVES
GOOD SERVICES AND PRODUCTS
CREATIVITY
HAVE FUN

That’s what we are.

WE ARE ONE. WE ARE
SCORPE TECHNOLOGIES… 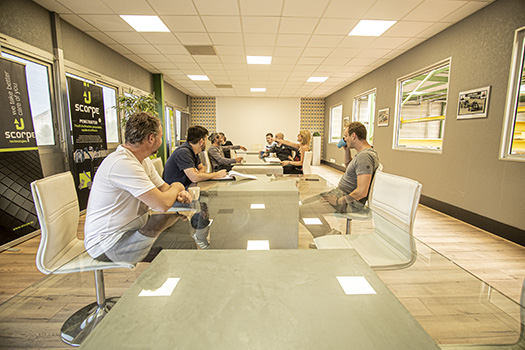 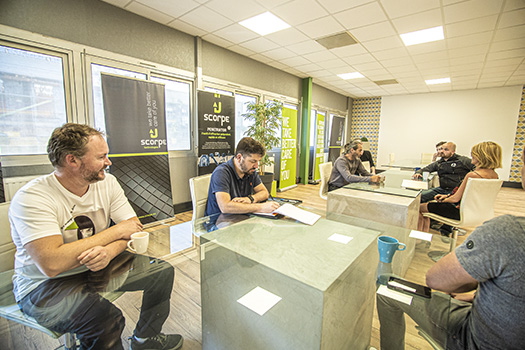 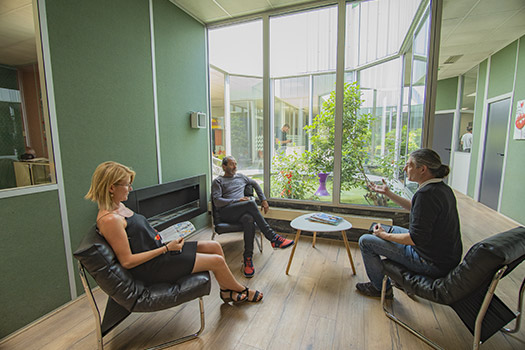 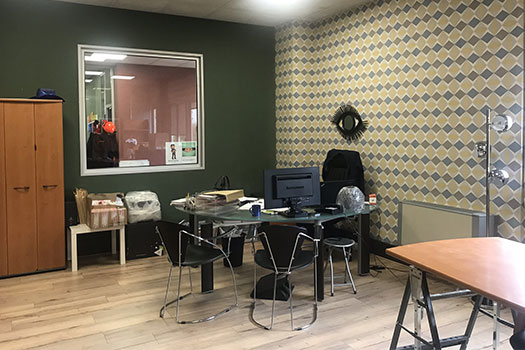 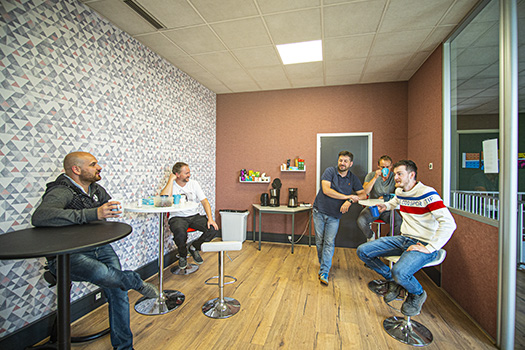 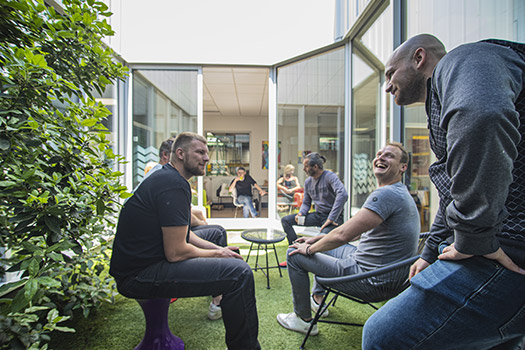 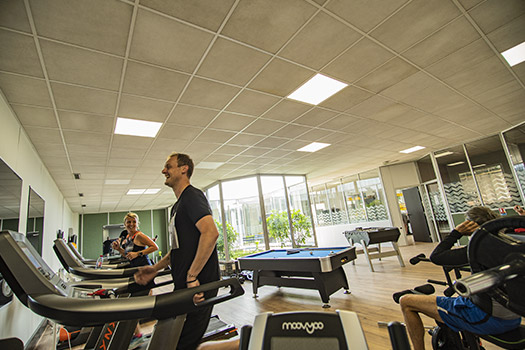 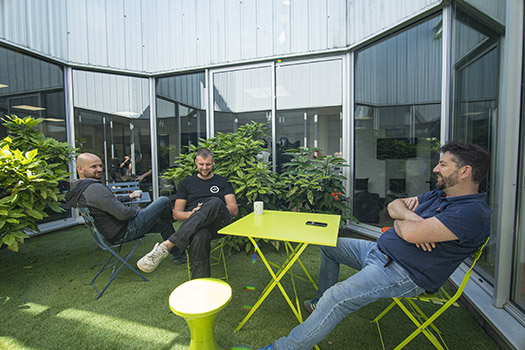 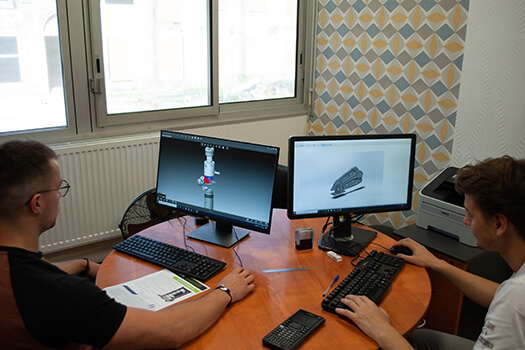 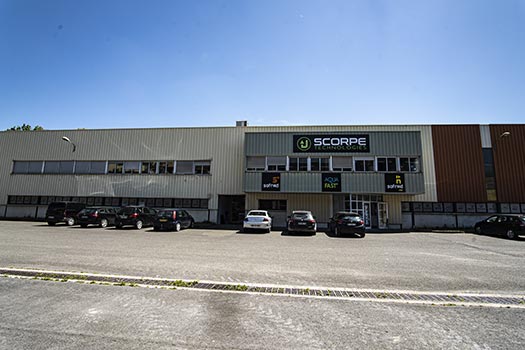 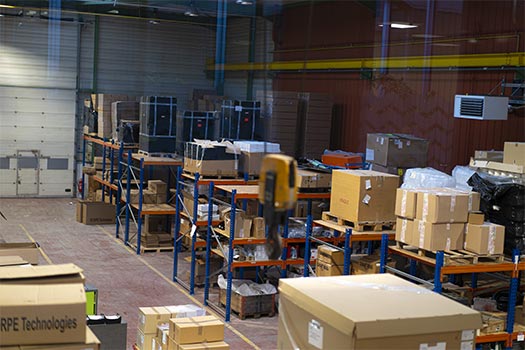 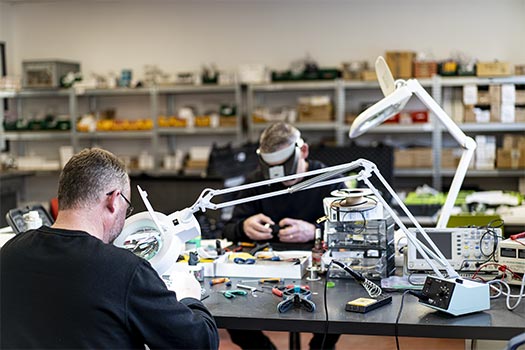 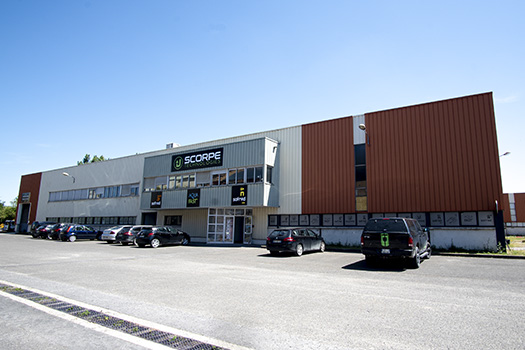 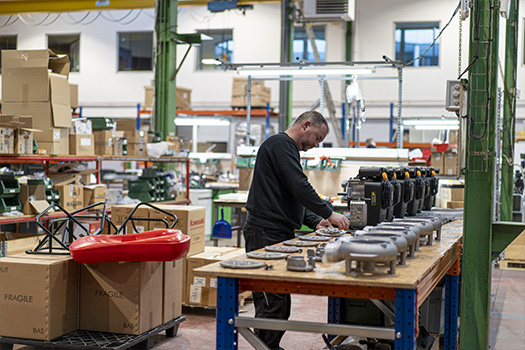 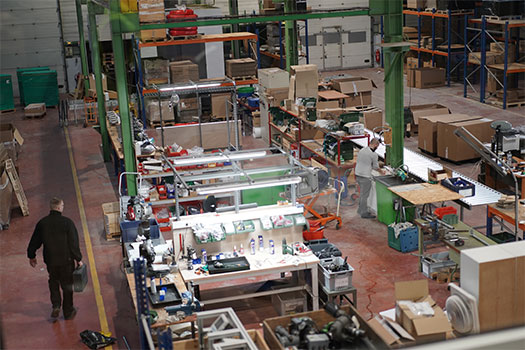 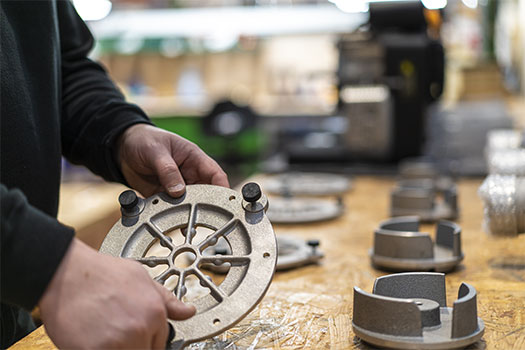 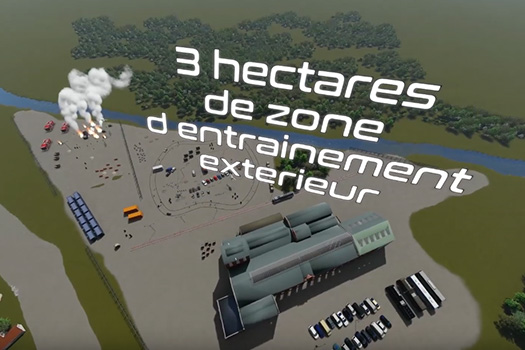 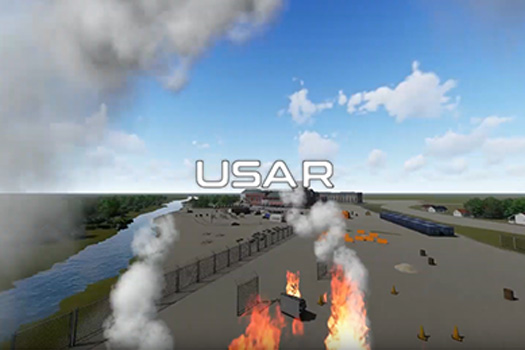 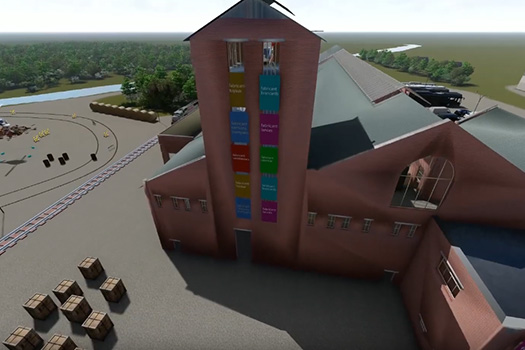 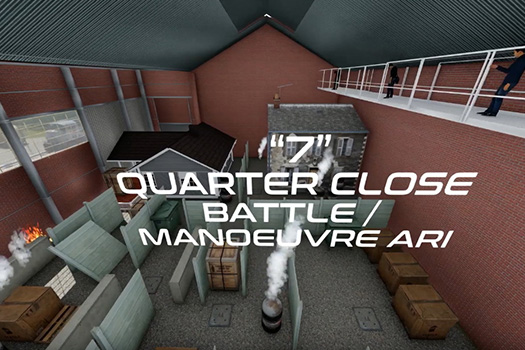 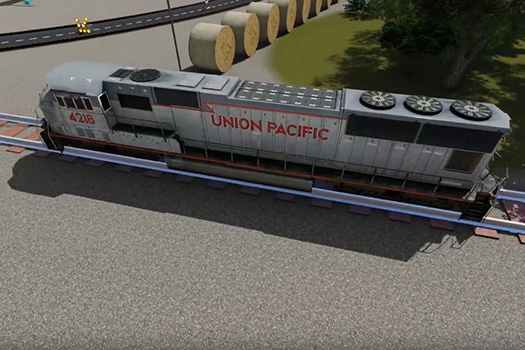 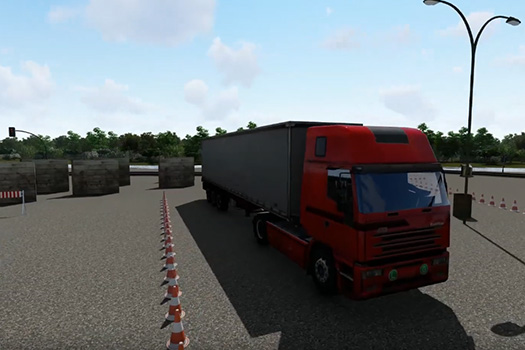 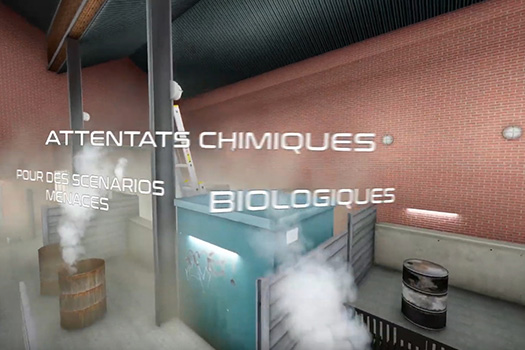